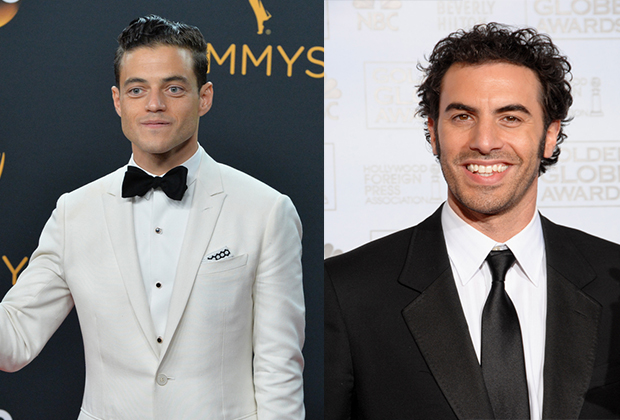 Bohemian Rhapsody ‘s producer has claimed that actor Sacha Baron Cohen was never attached to the project, even though he was an early favourite to play to role of Queen frontman, Freddie Mercury.

It was thought that the Ali-G actor would play Mercury when the film was announced in September 2010 but Cohen announced his decision to leave some three years later. When Cohen legged it, it was initially believed himself and Brian May couldn’t agree on the type of film they wanted to make. 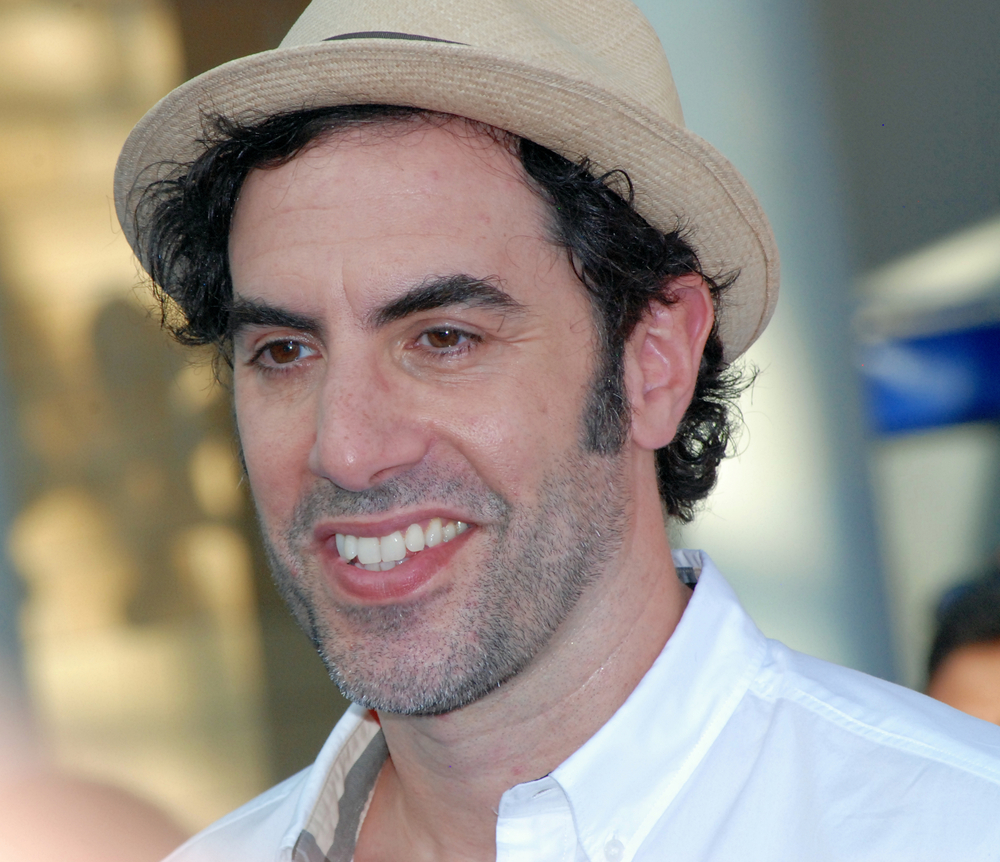 Baron Cohen even went so far that Brian May was not a very good producer.  Then May countered saying it would have been a “disaster” if Baron Cohen was on board.

Now according to the NME, film producer, Graham King, has revealed that Baron Cohen was never officially attached to the film and Rami Malek was the only star officially connected to the rock biopic.