Advertisement
Home Music The Frazier Theme Tune Has Been Covered In The Style Of The... 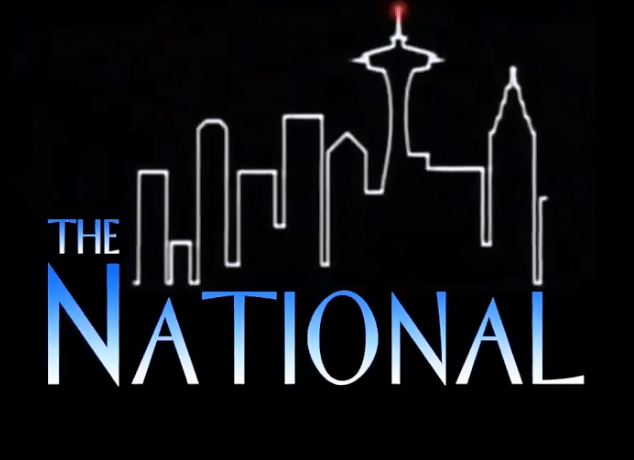 The Frasier theme tune has been imitated in the style of The National and fans have been singing the praises of the cover since it got shared online.

Recorded by composer Bobby Lord, the cover provides a pretty good resemblance to National lead singer Matt Berninger’s velvety downbeat voice. The Frazier cover that was shared on Twitter is a virtual imitation of The National’s hit “Bloodbuzz Ohio”.

The American-Indie Band, whose 2017 album ‘Sleep Well Beast’ won a GRAMMY award for Best Alternative Music Album is the first of many acts to be announced across All Together Now’s 16 stages of music, theatre, comedy and spoken word.

Today In Music History – May 5th