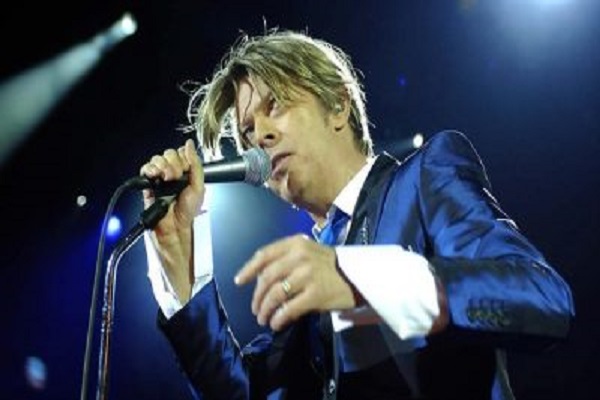 Following David Bowie’s Glass Spider Tour in 1987 which had left fans and critics a little confused, Bowie decided he wanted to become part of a band again. It had been four years since the commercial success of the Let’s Dance Album. He also found himself at risk of becoming irrelevant with the mixed reception to albums Tonight (1984) and Never Let Me Down (1987).

The singer teamed up with guitarist Reeves Gabrels, bassist Tony Sales and drummer Hunt Sales to form Tin Machine. Their desire was to experiment with the noisier side of rock, they drew influences from such bands as Sonic Youth and The Pixies.

Bowie was excited by these lesser known bands and the musical risks they were taking. He was quoted on The Pixies saying,

‘I found them just about the most compelling music outside of Sonic Youth in the entire 1980s. I always thought there was a psychotic Beatles in them.’

However, these bands had the luxury of developing their sound from the ground up but for Bowie his new noisier direction would prove difficult. As Andy Greene from Rolling Stone explains,

‘Tin Machine had the odd misfortune of being fronted by one of the most famous rock stars in history. They couldn’t exactly tour under-the-radar or do anything without obsessive Bowie fans chronicling their every move’

Again fans were left confused as anyone turning up for their shows expecting songs from Let’s Dance or Young Americans would be faced with the crank of loud guitars, darker lyrics and a stripped down show. The tour would also see the band cover Neil Young and The Moody Blues.