Home Music News A New Box Set Full Of The Who’s Hits To Be Released... 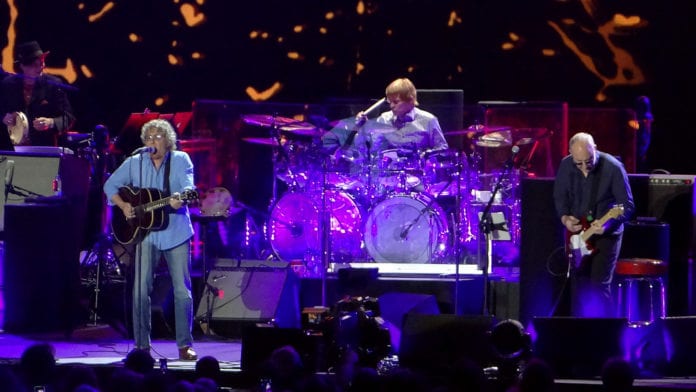 A new box set full of all of The Who’s singles and EP’s, ‘Maximum A’s & B’s’ will be released later this year on October 27th.

The set will consist of 5 CD’s featuring a HUGE 86 tracks from the band from the Reaction, Brunswick, Track and Polydor labels. The set is a collection of every single A and B side along with every EP that The Who has released.

“Zoot Suit” and “I’m the Face” start the box-set off, both of these were released under the band name ‘The High Numbers’ before they became ‘The Who’ for their next single, “I Can’t Explain.”

The special box-set then goes through some of the band’s most popular tracks like “My Generation,” and “Won’t Get Fooled Again”.