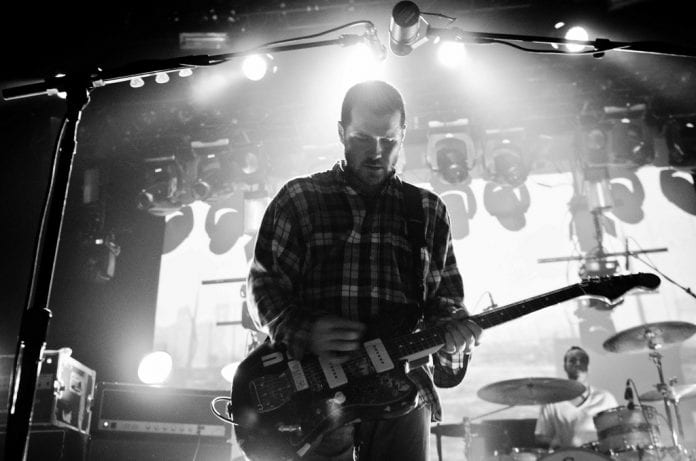 American Rock band ‘Brand New’ have cancelled a string of gigs, including their Dublin gig in The Olympia amid sexual misconduct and abuse allegations against lead singer Jesse Lacey.

Brand New were scheduled to play the Olympia this Thursday night, but in a string of sexual misconduct and abuse allegations against lead singer Jesse Lacey, the gigs have been subsequently cancelled.

The band have since postponed a string of upcoming dates in the UK and Ireland.

Though, it’s feared these dates will never be rearranged due to recent breakup rumours. We’ll have to wait and see how all of this turns out…