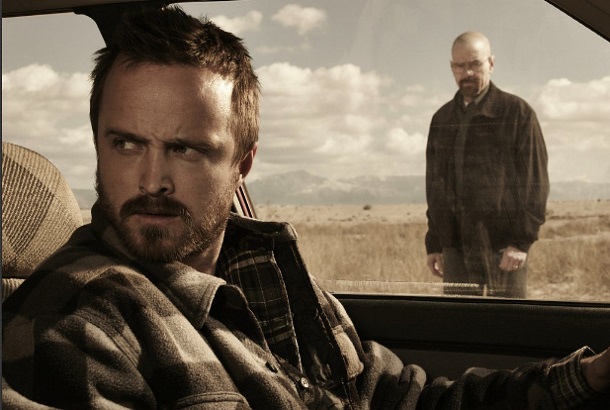 According to The Hollywood Reporter, Netflix has landed the broadcast rights to a feature-film sequel to the hit series.

The film will centre around Jesse Pinkman, the meth-cooker played by Aaron Paul. The story picks up where we left off in the TV show. We follow Jesse making his escape from the white supremacists’ compound at the conclusion of season five.

The movie will debut on Netflix before being picked up by AMC, the network that originally screened Breaking Bad in 2008. The Hollywood Reporter also says that the show’s creator Vince Gilligan will direct the film.

It remains unknown if Cranston will make an appearance in the film. As Fortune observes, Walter White was known for showing up when he was least expected. Cranston said last year, “If Vince Gilligan asked me to do it, then sure, absolutely,

There’s A New Snapchat Feature Especially Made For Us All On...

This Is What You Need On Your May Netflix List