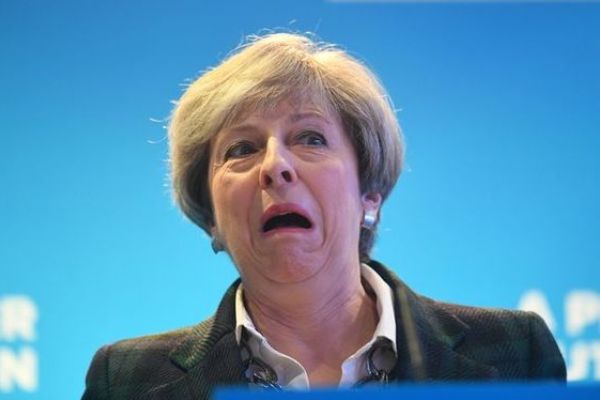 Dublin is the big beneficiary of Brexit according to a report which outlines how Britain’s financial firms are moving amid further uncertainty in London’s financial district.

Almost £1 trillion (stg.) has been shifted from the UK to EU countries according to a new report by the think-tank ‘New Financial’.

It reports over 275 businesses have moved or are planning to move workers, officers, or parts of their operations out of the UK.

Banks have shifted £800 billion in assets, £65bn by asset managers and £35bn by insurance companies.

Dublin as already secured 100 firms originally based in London with Luxembourg seeing 60 relocations, followed by Paris (41), Frankfurt (40) and Amsterdam (32).

The report has warned of a gradual waning of the UK’s banking and finance influence across the world, not just in Europe.

It also warned that 5,000 jobs have already been reallocated from the UK’s financial sector to elsewhere as a result of Brexit, and expects this to increase.

High profile moves include Bank of America Merrill Lynch moving $50bn of asset to Dublin, with other US banks such as Morgan Stanley and Goldman Sachs either moving workers or setting up offices in Frankfurt, a key financial hub for the EU.

“The European authorities have, up to this point, made things as easy as possible for the companies looking to set up operations in the EU,” said William Wright, co-author and managing director of New Financial.

“But over time it is inevitable that they will require financial institutions to staff-up their EU hubs. And that will mean more business, more assets and more jobs moving from the UK.”

The report found that: