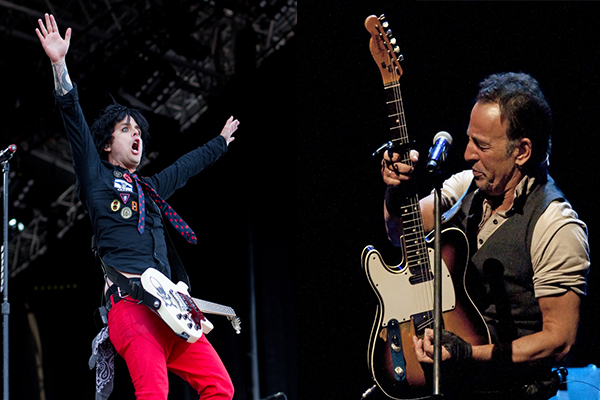 Bruce Springsteen and Green Day songs have been included on a list of tracks known to cause dangerous driving, according to a new scientific study.

Springsteen’s “Born to Run” and Green Day’s “American Idiot” were highlighted among tracks that include Miley Cyrus, the Killers and the Chainsmokers as contributors to unsafe behaviour behind the wheel.

The report was carried out by the South China University of Technology. In contrast, Led Zeppelin, the Red Hot Chill Peppers and Toto were named among the songs that were unlikely to cause danger.

In order to test the authenticity of the study, a person was put sitting in a driving simulator for 20 minutes of movement on a six-lane road. “On the journey” some listened to various types of music and others none at all.

The end results showed that, when listening to music faster than 120 beats per minute, drivers were more likely to change lanes twice as often as was usual and increased their speed to 5 mph above the limit.

Qiang Zeng the head researcher said, “The findings are useful for the development of effective driver education strategies, in particular, a publicity program that could enhance public awareness of the negative impact of music listening on driving performance.” A list of the most influential would probably not be too surprising.