Home Music Bulmers Live Have Added To Their Line-Up Again! 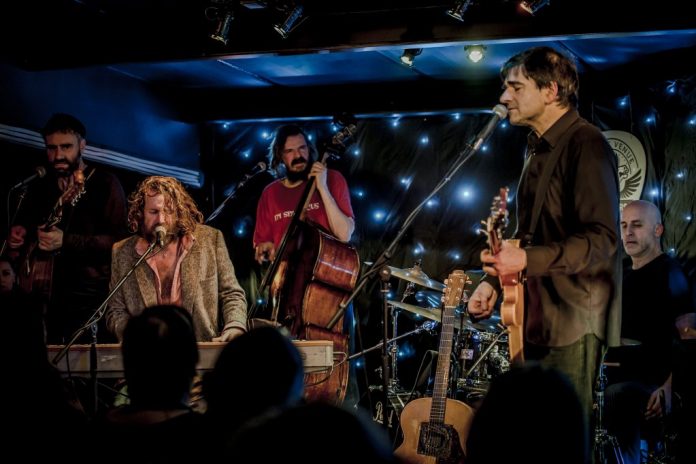 Bulmers Live in Leopardstown is getting bigger and bigger by the second and we’re not complaining!

They recently announced shows for the likes of Hudson Taylor, Keywest and Smokie and beforehand had also announced the news that The Waterboys and Paul Young would be taking to stage over the summer months too.

And now, they’re bringing another THREE acts – Hothouse Flowers, Paddy Casey and special guest, his daughter, Saoirse Casey will all be added to the bill.

Following in her father’s footsteps, Saoirse is already making her own mark on the Irish music scene; as well as singing with Paddy, Saoirse has also performed recently with Declan O Rourke, joining him and the RTÉ Concert Orchestra at the National Concert Hall in Dublin.

The festival will be kicking off on Thursday, June 7th right up until the end of August, but this isn’t the end of it – we’re waiting on one more announcement and if the current line-up is anything to go by, this is going to be HUGE.