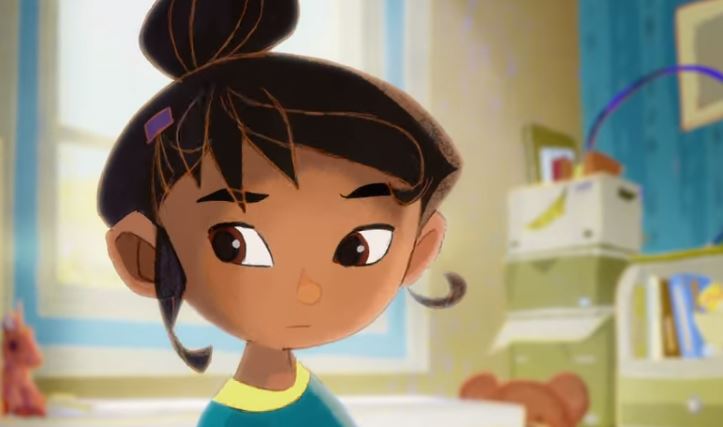 People have signed a petition en masse requesting British regulators to revert a ban on a television commercial about the ramifications associated with palm oil production.

The supermarket company, Iceland, wished to televise a Greenpeace created an animation about the negative impacts on endangered orangutans and rainforests.

Now hundreds of thousands of viewers have spoken out and have called for the ban to be reversed and the advert televised.

Iceland wants to remove palm oil from its products by the end of 2018 and the ad which features Emma Thompson is trying to encourage people to stop consuming such goods over the festive period.