Home Music News In LA This December? Check Out The Line-Up For Almost Acoustic Christmas... 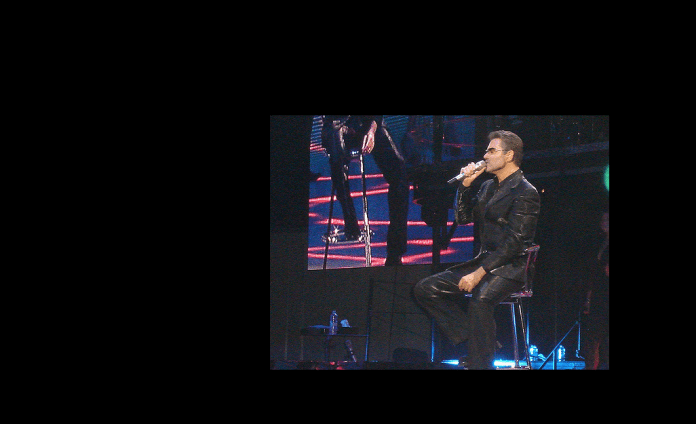 Taking place at the Forum in California on December 9th and 10th, the event features some household names including The Killers, Muse, Thirty Seconds to Mars and Weezer.

The overseas event highlights some of the best rock music in the industry and looks set to be one of the best festivals of the year coming up to Christmas.

Tickets will go on sale on Friday, October 20th from 12pm PT and if you can’t make it to California, KROQ will be streaming it all on their website.