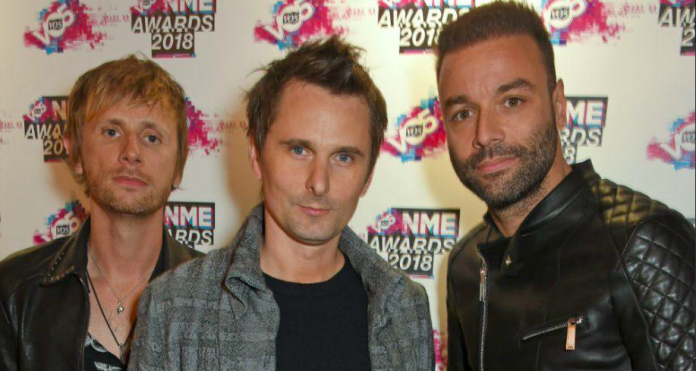 The VO5 NME Awards took place on Wednesday night in London’s O2 Academy Brixton. Among an array of stars winning awards, Liam Gallagher took home The Godlike Genius award, which he thought was ‘about time’, when it was announced last year.

Muse and Kasabian at the NME Awards pic.twitter.com/p8n3HOg0DJ