Home Music Check Out The Strokes And Elvis Costello Get Their Turn On ‘Mean... 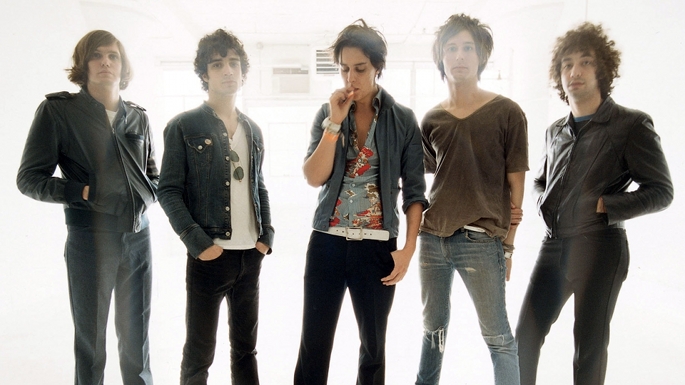 On the latest show of ‘Jimmy Kimmel Live!’ The Strokes and Elvis Costello featured on the regular segment ‘Mean Tweets’. The clip is available below.

New York rockers The Strokes read out a nasty tweet about themselves and took it on the chin like the cool post-punk-pop rockers they are. Other victims taking part included Elvis Costello, Schoolboy Q, G-Eazy, Miley Cyrus, the Chainsmokers, Korn, Tyga, Halsey and many more.

According to the NME. The Strokes gave their response to a tweet from @deathpie642 who wrote: “The Strokes. Worst. Piece. Of. Shit. Band. Ever. Made”, looking bemused and shaking their heads. Perhaps they could have responded with ‘Is This It?’ : ]

U2 Release Their New Track “Your Song Saved My Life”