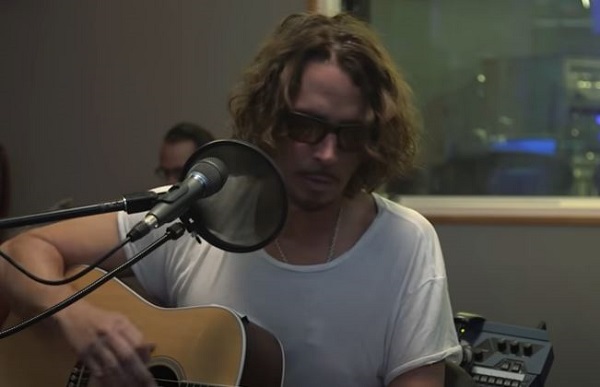 Chris Cornell’s family have reportedly agreed a confidential settlement with the singer’s doctor. The Cornell family sued Dr Robert Koblin for wilful misconduct and negligence in 2018.

In November 2018, Chris Cornell’s widow Vicky and children Nicholas and Toni first filed a lawsuit, around 18 months after Cornell’s death which was ruled as a suicide.

In this lawsuit, Dr Koblin was accused of not conducting any follow up medical examinations, clinical assesments or lab tests on Cornell after prescribing him Oxycodone.

The lawsuit also claimed that Dr Koblin failed to warn Cornell of the side effects of Lorazapam. Cornell “an addiction-prone individual” was prescribed 940 doses in 2015. Koblin was also sued for negligence and wilful misconduct. He was also accused of failing to obtain informed consent.

The Cornell family had previously claimed that prescription drugs found in Chris Cornell’s system could have played a part in his death. However, a medical examiner confirmed that these drugs “did not contribute to the cause of death”.

Dr Koblin also claimed that Cornell “asked not to be informed” of the risks he might face.

Melissa Lerner, the Cornell family’s lawyer has asked to have documents about the settlement released. She asked that these documents be sealed and redacted, to protect the family’s privacy.

“Over the past several years, online trolls and other unstable individuals have harassed Plaintiffs, including by threatening the life and safety of (the Cornell children)” Lerner stated.

“As recently as the past few weeks, plaintiffs have received death threats online. Furthermore, the increased attention to this case has led to other invasions of Plaintiffs’ privacy”, she added.

Vicky Cornell has been locked in another legal saga, this time with Chris Cornell’s former band Soundgarden and their members. Including rows over social media passwords. More on this here.  And here.

The Edge Reflects On ‘All That You Can’t Leave Behind’