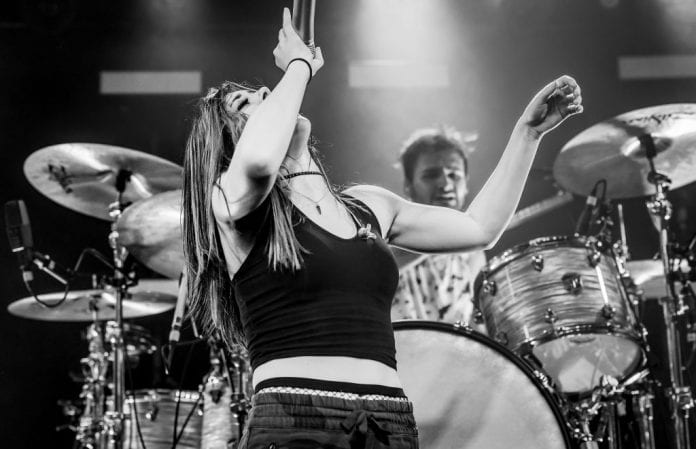 A public house in Middlesbrough has put a ban in place which sees female-fronted bands unable to gig in the pub.

Moreover – they have come out to defend their decision.

Manager of Doctor Brown’s, Paula Rees, told The Northern Echo, that ‘women can’t sing rock’ and that this is the basis for the ban which is currently in place.

The popular live venue have stated that the ban was introduced because regular customers ‘do not believe women should sing rock songs’.

We kid you not.

Not alone is the ban an insult to a vast array of talented female rock singers, it would make one wonder where Blondie, Patti Smith and Janis Joplin would be if this ban were in place a number of years ago.

Nonetheless, Doctor Brown’s have denied the rule is sexist, claiming they have had female singers in the past but they were never received well.

“Customers just didn’t like it – we’re a rock bar and they don’t think that women should sing male rock songs.”

“It’s nothing to do with me, it’s the pub’s regulars who come in every week, they won’t come in if there’s a female singer,” according to Paula.

Concluding the manager did reveal that she is not a rock fan herself, but she has to keep her regulars happy.

“If we put a poster up and our regulars know there’s a woman in the band, they won’t give them a chance – they’re my bread and butter and we can’t risk nobody coming in.”

Photos: Nick Cave Is To Be Immortalised In His Hometown As...