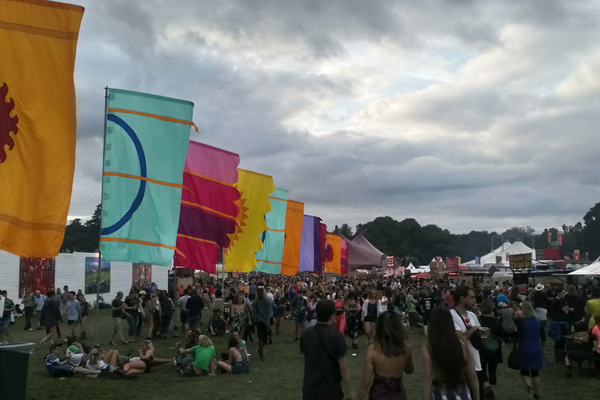 Tickets for the 2022 Electric Picnic Festival are now SOLD OUT.

The tickets went on sale this morning at 9am.

However, it has now also emerged that the tickets sold out in less than 30 minutes with EP returning for the first time since the Covid pandemic.

Dermot Kennedy, Arctic Monkeys and Tame Impala are to headline this year’s festival.

Electric Picnic will also host some exciting new additions, in the form of Mind and Body and Fishtown, along with a fully programmed theatre stage.

“Electric Picnic 2022 is SOLD OUT”, the festival also tweeted.

“We want to say a huge thank you to everyone who stuck with us and held on to tickets. EP22 will be an incredibly special reunion, we’ll see you all in September!”.

We want to say a huge thank you to everyone who stuck with us and held on to tickets. EP22 will be an incredibly special reunion, we'll see you all in September! 💜✨ pic.twitter.com/gVGa1aOQZx

It will take place from September 2-4th. 70,000 music lovers are also expected to head to Stradbally for this iconic Irish music festival.

You can also find more information on this from Nova here.

The Giants singer raised the funds, following a number of concerts at Dublin’s 3 Arena, as well surprising fans with a special busking performance in New York’s Washington Bush Park.

Kennedy called these performances, “the most fulfilling thing I’ve done in my career yet… So much love that I cannot get into a caption”.  Check out this performance and more on this from Nova here.