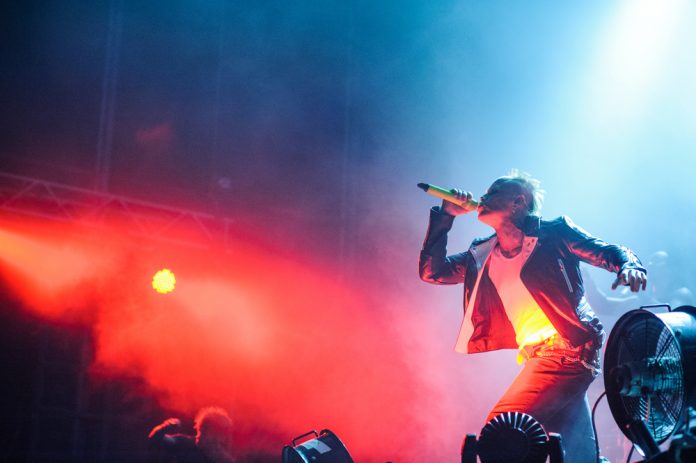 The inquest carried out after Prodigy frontman Keith Flint’s death has produced an inconclusive result.

According to a Guardian report, an Essex coroner, Caroline Beasley-Murray, has stated that an “open conclusion” has been ruled after trying to ascertain whether Flint’s death was a suicide.

Beasley-Murray said in a hearing via Spin:

“I’ve considered suicide. To record that, I would have to have found that, on the balance of probabilities, Mr Flint formed the idea and took a deliberate action knowing it would result in his death. Having regard to all the circumstances I don’t find that there’s enough evidence for that.”

Beasley-Murray admitted to the hearing that she wasn’t sure if the incident was an accident. She concluded: “We will never quite know what was going on in his mind on that date.”

According to the Guardian, Keith Flint’s family and manager were informed of the hearing but didn’t attend.

Before the hearing, the rest of The Prodigy shared this message to social media:

“It has been a tough time for everyone over the last few weeks since Keef’s passing. If you are struggling with depression, addiction or the impact of suicide, please do not suffer in silence. The Prodigy fully supports the campaign to improve mental health for all.”

Flint, 49, was discovered dead at his Essex address in March. A preliminary coroner’s report reasoned that the cause of Flint’s death was hanging, stating that it wouldn’t be treated as “suspicious.”

Toxicology reports showed cocaine, alcohol and codeine in his blood at the time of the frontman’s death.