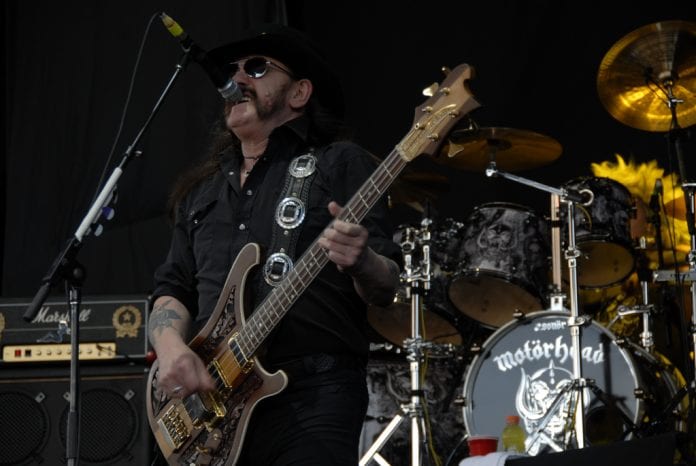 Scientists at the Natural History Museum in London recently conducted a study of the fossil of the crocodile, who terrorized the European coast.

The croc lived about 164 million years ago and was dug up almost a century ago in England. It was wrongly categorized into another family of crocodiles at first, but after recent the recent study it was found that the croc is a separate, distinct animal to what was originally thought. Meaning that it requires its own scientific name and classification.

The ‘Lemmysuchus’ which translates to ‘Lemmy’s crocodile’ was one of the biggest coastal predators  in the Middle Jurassic period. It was 5.8 meters in total length and its skull alone measured a full meter in length!

Museum curator Lorna Steel gave the prehistoric croc his new name, in memory of her hero Lemmy Kilmister. “Although Lemmy passed away in 2015, we’d like to think that he would have raised a glass to Lemmysuchus – one of the nastiest sea creatures to have ever inhabited the Earth,” she said.

An artist reconstruction of the croc was carried out by the museum, which according to reports, “contains details relating to Motorhead, with the pattern on the head based on the band’s Snaggletooth logo”.