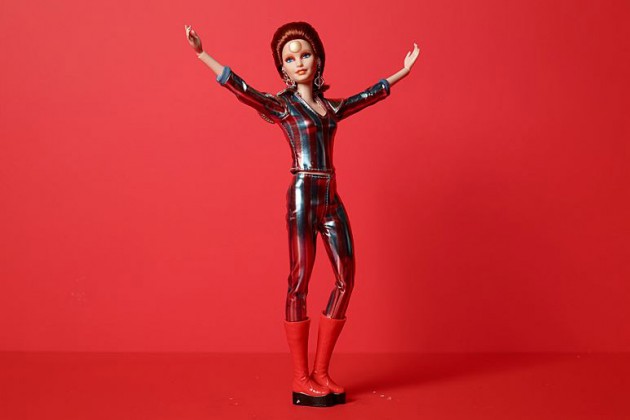 Describing the release as “a definitive celebration of two pop culture icons,” toy maker Mattel referred to the late music legend as “the ultimate pop chameleon,” praising his “unique presence in contemporary culture.” 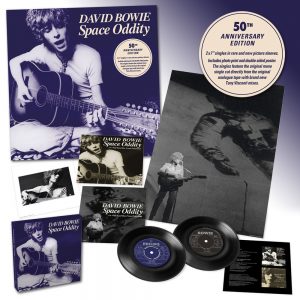 According to the press release, the package includes “a special double seven-inch single of ‘Space Oddity’ featuring brand new remixes by Tony Visconti. The set and a one-track digital single of the single edit of the 2019 mix of ‘Space Oddity’ for streaming and download. (The box includes) a double-sided poster featuring an original ‘Space Oddity’ press advertisement and a Ray Stevenson shot of David taken on stage at the Save Rave ’69 concert at the London Palladium on November 30th, 1969, the backdrop featuring a N.A.S.A. astronaut. The set also includes an information card and a print featuring an alternative shot by Jojanneke Claassen from the ‘Space Oddity’ promo single cover session.”

Released in 1969, just days before Neil Armstrong landed on the moon, “Space Oddity” peaked at No. 5 on the U.K. charts. Though it originally failed resonate in the U.S., a 1973 reissue climbed to No. 15 on the Billboard Hot 100.