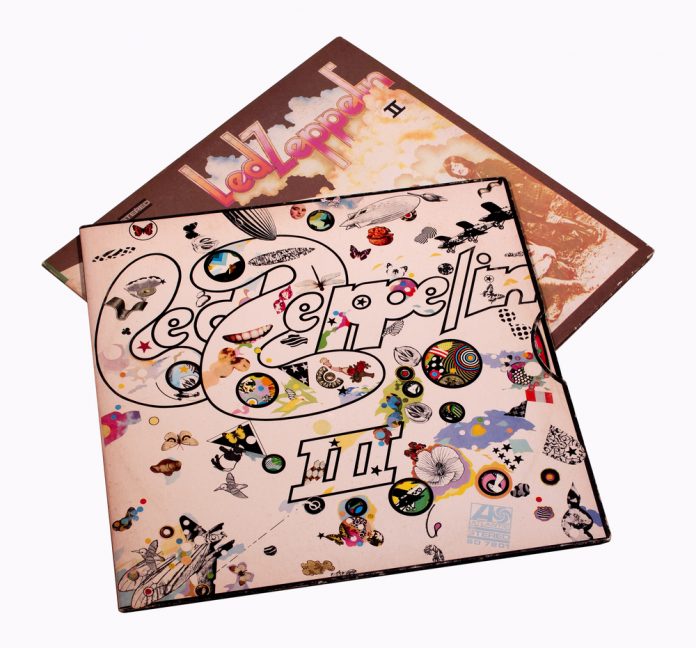 Music fans will have plenty of exclusive vinyl top get their mits on with the arrival of record store day on 21st April.

Topping the bill is the previously announced collection of David Bowie albums, there’s also Neil Young live in 1973. Neil Young was the first performer to take the stage at the infamous Los Angeles club, The Roxy and now that concert will be made available. There’s a Led Zeppelin 7-inch with new mixes that will likely be among the most sought-after releases this year.

As well as this there are offerings from Rage Against The Machine, The Courteeners and The Accade Fire. U.S  Rockers, The National release ‘Boxer’ live in full in Brussels, a 20th anniversary reissue of Suede’s self-titled album is due on silver vinyl and The Maccabees ‘Wall Of Arms’ is out on picture disc.

The list goes on with many more new exclusives from the likes of The Cure, Arcade Fire, Bruce Springsteen, Tom Waits, Charlotte Gainsbourg, Courtney Barnett, The Courteeners and Joy Division under their original name of ‘Warsaw’.

Not only that, but there’s also a release from The Waterfront the band who would go on to eventually become The Stone Roses.

Their two-track demo is being released on 12-inch vinyl with proceeds going to The Christie cancer charity.