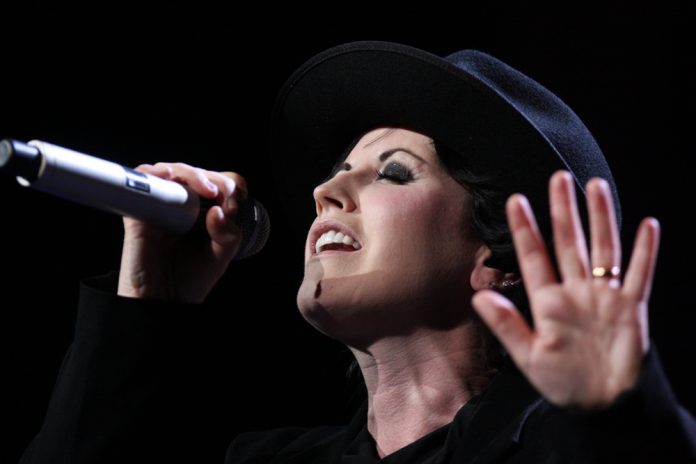 It’s with very heavy hearts that we bring you this awful news. Lead singer of The Cranberries, Dolores O’Riordan has died suddenly in London at the young age of 46.

Her publicist confirmed the terrible news in a statement: “The lead singer with Irish band, The Cranberries, was in London for a short recording session. No further details are available at this time.”

The statement added that: “Family members are devastated to hear the breaking news and have requested privacy at this very difficult time.”

Police in London have since revealed they are not treating the singers death as suspicious after she was found dead in a hotel on London’s Park Lane on Monday morning, January 15th.

A book of condolence has since opened in Limerick City and County Council at Merchant’s Quay.