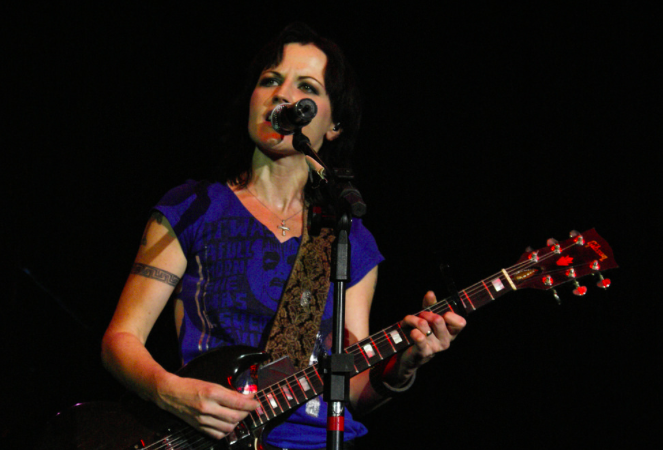 A new documentary looking at the life of Dolores O’Riordan will air on RTE One tonight at 10.35pm.

Dave Fanning will pay tribute to the late star in this one-off doc where we’ll get to see some of Fanning’s best interviews with Dolores over the course of her career including archive footage of her performances.

After news of her death on January 15th, the nation was devastated at the loss of such a talented musician. She was just 46-years-old at the time of her passing, and will be remembered for the huge contribution both she and her band ‘The Cranberries’ made to music not only in Ireland, but across the world.