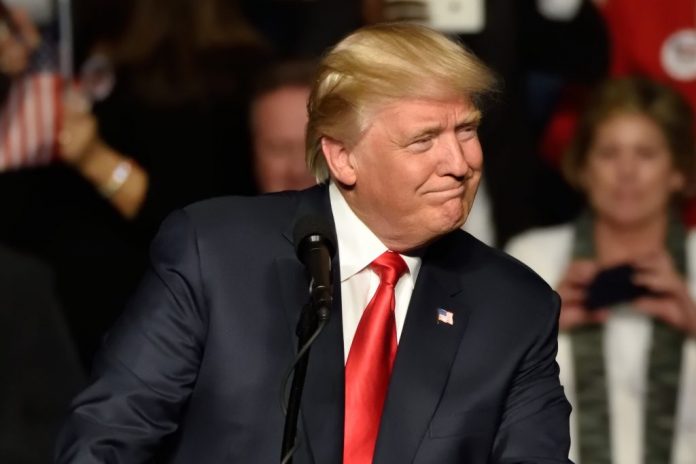 Donald Trump is claiming he has won the presidential election, despite the fact there are thousands of votes yet to be counted.

He has also accused his opponents of “fraud on the American public”.

Speaking at the White House early on Wednesday, Trump vowed to take his fight to the Supreme Court because he wants “the law to be used in a proper manner”.

He added: “We will win this and as far as I’m concerned we already have won it.”

Meanwhile Joe Biden has urged supporters to “keep the faith” and wait for the final results.

Whoever clinches 270 or more votes will win.

18 People Arrested Over Trafficking People And Drugs To Ireland

Man Who Killed Friend by Stabbing Him 40 Times Escapes Guilty...