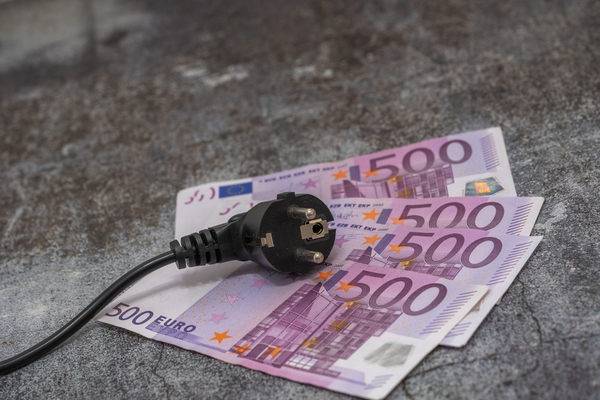 A new measure has been signed into law, giving electricity users a €200 credit on their bill. This will allow people to receive this account from next month.

A bill which will begin from April, will soften the blow of rising energy costs. It will be a €176.22 credit line, but the full discount will be €200 including VAT.

Other Bill News Regarding PrePay Meters

It could be May or June before some people receive this credit on their bill. But it all depends on their billing cycle.

It was also confirmed that customers on prepay meters will get their credit in full from next month. However, those with older prepayment meters will need to redeem the credit in three separate transactions over a period of days.

This measure also states that landlords whose tenants do not have an electricity account are expected to pass the discount.

Any disputes will be settled by the Residential Tennacies Board. This credit should be issued instantly without customers needing to apply for it.

This bill news comes just weeks after the Irish Government agreed to follow NPHET’s advice to end the requirement for facemasks to be worn in Ireland, as close to all restrictions were ended.

This rule means that people will no longer be required to wear facemasks in places like schools, hospitality areas, with people only obligated to wear the coverings in healthcare settings.

Taoiseach Micheál Martin had said that Ireland is “moving from the emergency phase of the pandemic to a new transitionary phase”.

Rules regarding isolation also eased. A person no longer needing to isolate or get tested if they do not display Covid-19 symptoms.

Elsewhere, it also emerged that an Irish medical student is attempting to flee the Ukrainian city of Sumy following Russia’s invasion of Ukraine last month.

Sumy is a city which is located 50km from the Russian border. More on this here.

No Pope For Arlene