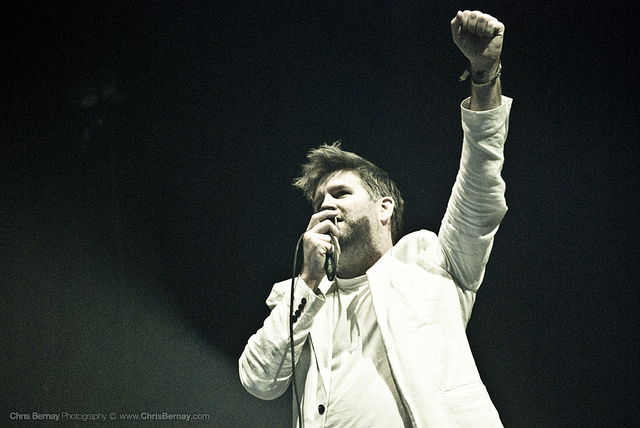 The preliminary line up for Electric Picnic 2016 was announced on Wednesday evening. LCD Soundsystem, New Order & The Chemical Brothers were named as the headliners for the event.

There is also a considerable Irish presence at this year’s festival with the likes of Gavin James & Girls Names being some of them. The organisers made it clear that there is plenty more to come so expect many more Irish and International acts to be named soon.

There was a launch event on Wednesday night at The Chocalte Factory in Dublin to celebrate the recent announcement. Dublin Ukulele Collective and Interskalactic were some of the acts on the night who provided the entertainment.

The pricing for the festival was also recently revealed with a weekend camping ticket setting you back around €234 with a alternative installment plan costing €84.50 + 75+75.

You can check out some highlights from Electric Picnic 2015 down below to get you in the mood, also you can buy tickets here if you get the urge.

Check Out The New Video For ‘She’s A Rainbow’ From The...