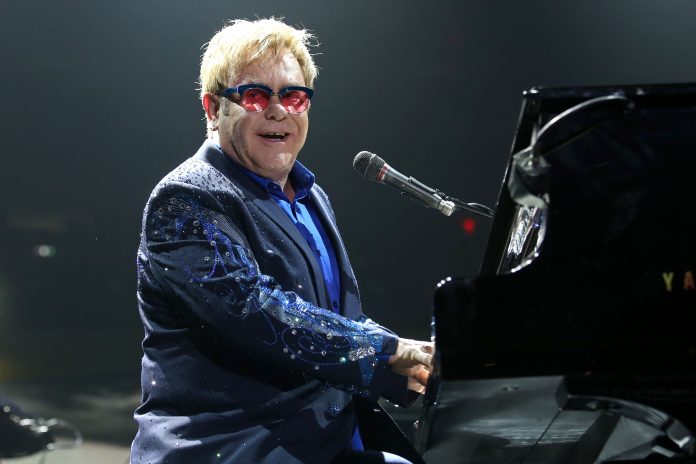 Elton John has criticised the Vatican over it’s refusal to allow gay marriage in the Catholic church.

This comes after the congregation of the Doctrine of Faith were asked could Catholic priests bless homosexual couples. To which they responded that same-sex couples “cannot be considered licit”.

This formal response was approved by Pope Francis. The Vatican’s orthodoxy office claimed, “God does not and cannot bless sin”.

Last year the Pope had endorsed gay civil unions during a documentary interview.

Elton John slammed the “hypocrisy” of this stance in a post on Instagram. In the post, John shared screenshots of newspaper reports of the Vatican’s response.

This comes after it was reported that back in December 2019, the Vatican’s Secretariat Of State invested £850,000 towards Elton John’s biopic Rocketman. This biopic also detailed John’s relationships, including gay sex scenes.

The singer criticised the Vatican for refusing to acknowledge gay marriage, yet “make a profit from investing millions in Rocketman”.

Here’s John’s post in full, “How can the Vatican refuse to bless gay marriages because they ‘are sin’. Yet happily make a profit from investing millions in Rocketman – a film which celebrates (me) finding happiness from my marriage to David (Furnish)??”.

The singer also signed the post off, using the hashtag “#hypocrisy”. He also tagged the Instagram accounts of his husband David Furnish, Pope Francis, the Vatican News, along with the Catholic Church.

John has always been an outspoken advocate for LGBTQ rights. He and David Furnish had been in a civil partnership since 2005, but tied the knot in 2014, the year that same-sex marriage was legalised in England and Wales.

Elton John has also recently encouraged people to get the Covid-19 vaccine when offered. The singer, along with actor Michael Caine featured in a NHS Advert, encouraging people to get the vaccine and assuring their safety.

You can see that video and read more about that here.