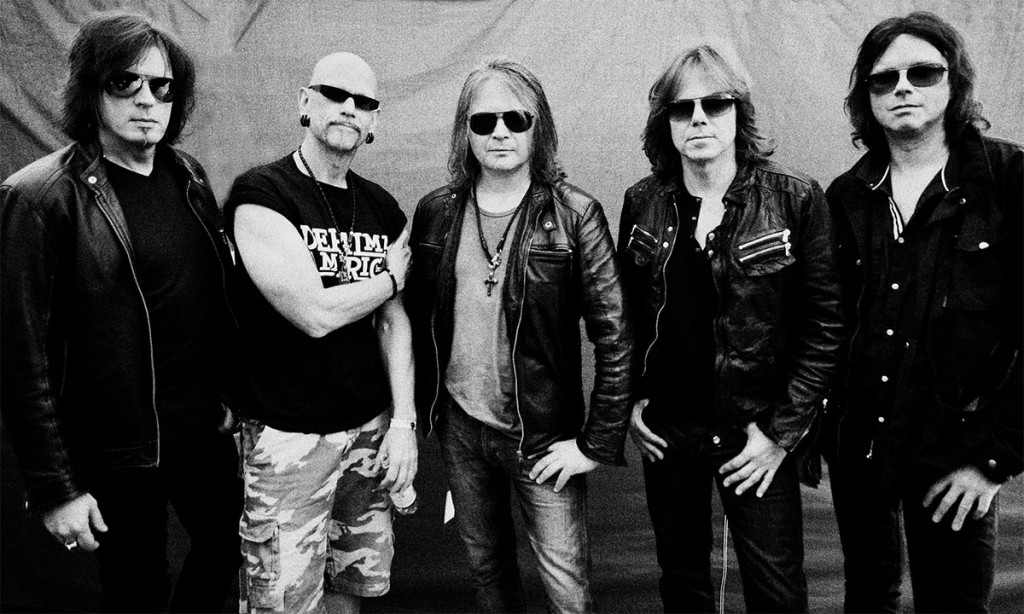 Europe will rock the night in Dublin as part of their ‘Walk The Earth’ worldwide tour, at The Olympia Theatre on the 12th of September. The show will feature the latest tracks from their new album, ‘Walk The Earth’, as well as a number of their previous anthems which skyrocketing the band to fame. Tickets are still available, so make sure to get booking!

Since forming in 1979, the Swedish rock group have achieved enormous success, selling over 25 million records worldwide. Europe are famous for their unique approach to contemporary rock music, and are renowned for such hits including ‘The Final Countdown’, ‘Rock The Night’ and ‘Open Your Heart’.

The band reformed in 2004 following their split in 1992, and began to experiment with different sounds and genres, which was reflected in their latest album, ‘Walk The Earth’, released in 2017. Frontman Joey Tempest stated: “We started in 2004 and we’ve done six albums since we started again, and we’ve been together longer this period than the first period. The new era is different. We’re more adventurous, we’re exploring our musical universe more, we take chances with our writing, we don’t want to repeat any albums we do, and we’re on a new journey basically.”

In order to get you buzzing for the legendary band’s upcoming gig on the 12th of September, we’ve comprised a list of some of Europe’s greatest hits: