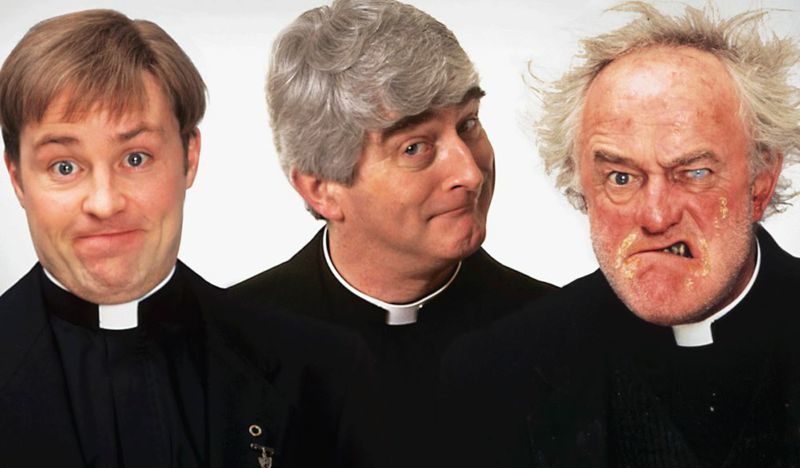 Arthur Mathews, co-creator of Pope Ted, has revealed that the first draft script of the upcoming musical has been written. Mathews, who received a great deal of recognition for his participation in the production of I, Keano, has also confirmed that most of the music for Pope Ted has been completed.

Following the announcement of Pope Ted back in June, Father Ted fans have been eagerly awaiting the musical’s release. According to Mathews, the wait will soon be over, and he is adamant that the production will meet fans’ expectations. The television series remains to be embedded in Irish culture, and is considered to be one of Ireland’s most treasured sitcoms. The cult classic still has a strong following, with hundreds of Father Ted fans flocking to ‘Craggy Island’ for Tedfest celebrations annually since Dermot Morgan’s passing in 1998.

In response to the long-running rumor that RTE rejecting the first scripts for Father Ted, Mathews claimed: “We didn’t take it to RTE, just for the reason that they didn’t make much comedy and we were in London at the time.”

The first script of Father Ted was initially going to be a one-off mockumentary, but with the help of Geoffrey Perkins of Hat Trick Productions, the sit-com achieved unbelievable success both in Ireland and the UK, receiving both a BAFTA and British Comedy Award for it’s dry Irish humor. 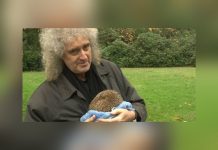