Home Lifestyle Feature Hiding The Amount Of Likes On Posts To Be Used On... 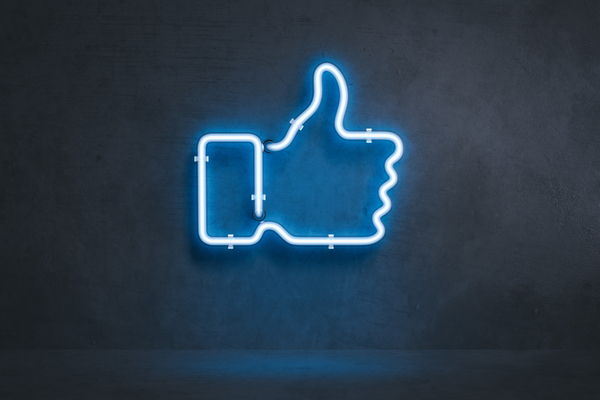 Facebook Inc. will this week begin to publicly roll out the option to hide Likes on posts across both Facebook and Instagram. The company is set to offer its users the option of hiding the number of likes they receive for posts. The photo and video sharing social networking service aims to “depressurize people’s experience” on the platform with the new feature.

With the new feature enabled, users will only see the username of a follower who has liked the post, “and others”. The tool is now being rolled out globally, following successful testing in several countries since 2019. Instagram boss, Adam Mosseri told reporters that this “has taken longer than I had hoped, but I am pretty excited about… giving people more control over the experience”.

According to its research, the social media giant believes removing likes had little impact on behaviour or wellbeing. Testing came amid growing concerns that using the platform could be linked to insecurity and poor mental health. A recent study by Oxford Internet Institute backed these claims and found there was “little association” between social media and mental health in teenagers.

Despite their “research”, Mosseri said they introduced the new feature to make “people feel good about the time they spend” scrolling. “I do think there’s more to do in this space,” he added. “The more we can give people the ability to shape Instagram and Facebook into what’s good for them, the better.”

The new-ish feature can be switched on or off at any time by heading into your settings, enter the new posts section and select “Hide Likes and View Counts”. Even without the feature enabled, users will still be unable to see the number of likes on accounts or posts that have hidden them. Users will also have the option hide counts on a specific post, before and after it goes live on the platform.

“The spirit of this is to give people a choice,” added Mosseri, using going through a break-up and switching schools as examples. “Maybe you want to be a little bit less worried about how many likes everyone’s getting for a couple weeks or a couple of months, and then maybe you want to switch back. If it’s a one-way door, people tend to get hesitant about using the control.”

Their algorithms will still use the number of likes when promoting posts on the platforms, although it will also consider other factors such as what the user follows or engages with.

Mosseri said creators have given a polarised reaction towards the new feature as they make money through brand partnerships and advertising on the platforms. However, Mosseri assured users that the new feature is said to have no effect on their revenues. The feature is available on Instagram right now and will come to Facebook “in the next few weeks” as well.