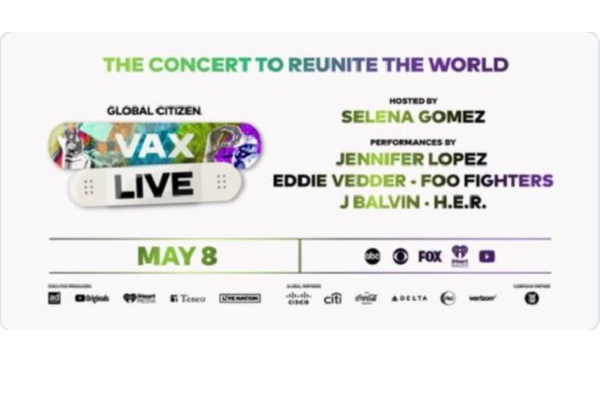 Foo Fighters and Pearl Jam lead singer, Eddie Vedder are among the artists to perform in Global Citizen’s upcoming online gig. Vax Live: The Concert to Reunite the World will air on May 8th, with the virtual music showcase supporting the ongoing push for COVID-19 vaccination.

Selena Gomez will host Vax Live, with herself, Jennifer Lopez, J Balvin and H.E.R. also performing at the global, online music event. Both Foo Fighters and Eddie Vedder promoted the broadcast on social media on Tuesday, gearing fans up for the massive party.

In a statement, Gomez said that she is “honoured to be hosting ‘Vax Live: The Concert to Reunite the World. This is a historic moment to encourage people around the world to take the COVID-19 vaccine when it becomes available to them, call on world leaders to share vaccine doses equitably and to bring people together for a night of music in a way that hasn’t felt possible in the past year. I can’t wait to be a part of it.”

Vax Live is organised by Global Citizen to celebrate the “hope that COVID-19 vaccines are offering families and communities around the world. We are calling on world leaders to step up to make sure vaccines are accessible for all so we can end the pandemic for everyone, everywhere.”

Performances are being pre-filmed at the SoFi Stadium in Los Angeles, with the show airing on May 8th, at 8PM ET (midnight in Ireland) on both YouTube and iHeartRadio radio stations. Billboard report that Vax Live will air simultaneously on television via ABC, ABC News Live and CBS.

Global Citizen is an international advocacy and education organization working to help eradicate extreme poverty. Since 2011, its millions of worldwide members have taken over 24 million actions to target world leaders to end extreme poverty by 2030, the group states of its impact.

We are so excited to announce #VaxLive: The Concert to Reunite the World, hosted by @selenagomez! Together, we'll call for equitable COVID-19 vaccine distribution for all and watch performances from the world’s biggest stars! Tune in Saturday, May 8: https://t.co/x2FOKjSy8G pic.twitter.com/RUqNMol7qC 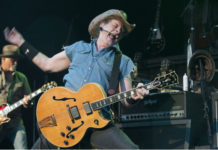 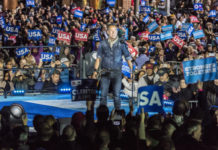