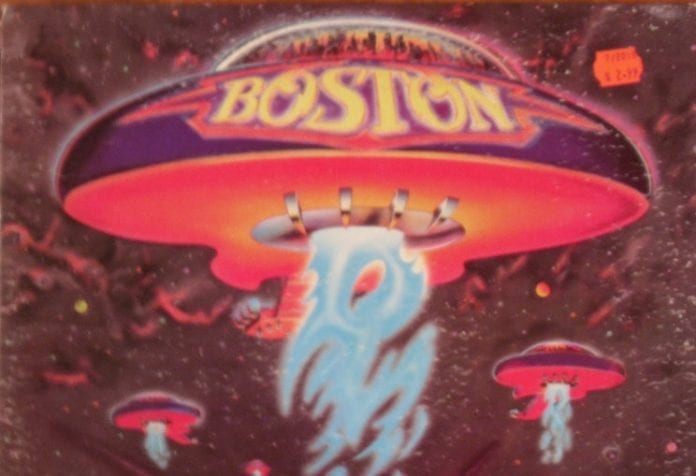 John Thomas “Sid” Hashian has sadly passed away. The former Boston drummer was playing on stage on Tuesday night, (March 22) when he suddenly collapsed from a suspected heart attack.

“I can confirm that my father Sib passed away last night,” Hashian’s son Adam told PEOPLE. “It’s tough to lose him — he was a thoughtful guy with many friends and an amazing grandfather.”

The 67 year old had been performing with fellow Boston member, guitarist Barry Goudreau on a Legends of Rock Cruse in the Caribbean which had set sail only a few days previous.

The legends of rock cruise – featuring original Foreigner vocalist Lou Gramm, John Cafferty, The Grass Roots and former members of the Beach Boys and Kansas, among others – departed from Miami, Florida on March 18th with planned stops including Puerto Rico and the Bahamas.

The cruise will continue as scheduled with Sib’s fellow musicians set to play tributes to him for the duration of the voyage.

Sib joined Boston after their original drummer Masdea departed. He played on Boston’s self titled debut album – which featured the mega-hit ‘More Than a Feeling’ and 1978’s LP Don’t Look Back. The two projects sold more than 24 million copies in the US alone. Sib parted ways with Boston while they were recording their third album with Mesdea stepping back in.

In later years, he turned his attention to business pursuits and ran a chain of tanning shops as well as a small record shop.

Boston took to their Facebook page to pay pay tribute to their former drummer. They paid respect to Sib’s family and friends and said of the musician, “Sib’s high energy drumming on the early Boston albums and tours leaves a legacy that will be remembered by millions.”

Sib is survived by his wife Suzanne, his son Adam, daughters Aja and Lauren Hashian, and several grandchildren.

His daughter Lauren has been in a relationship with Dwayne ‘The Rock’ Johnson since 2007, and the two share one-year-old daughter Jasmine.

The Rock paid a touching tribute to his “second dad”, saying:
“Don’t know why things have to happen the way they do sometimes. When loved ones leave us so suddenly without having a chance to say goodbye.
Perhaps the lesson here is the reminder to live our lives as full and as present as we possibly can, because we just never know what’s around the corner.
What a full and exciting life this man lived. What an amazing family he created, loved, watched over and protected.
Being on stage, in front of adoring fans, friends and family. Keeping the beat one last time. Your passing in this manner is extremely poetic and somehow beautiful.
Thank you for the many life lessons you’ve taught over the years. Grateful.
We love you Sib. We miss you. Yhmwitcoltroml. “Hasan burgers” for everyone in heaven.”