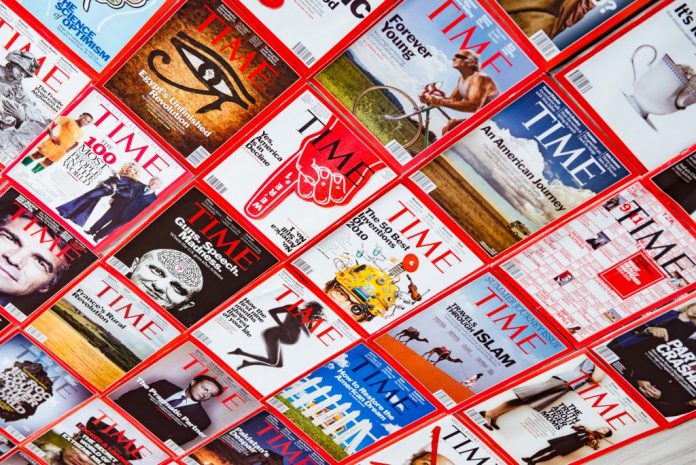 The former Co-Directors of the Together for Yes campaign to repeal the 8th amendment have been included in Time’s list of most influential people for 2019.

Grainne Griffin, Orla O’Connor and Ailbhe Smyth are included on the list for their work in mobilising people of all different backgrounds in the lead-up to the vote.

They are included as icons, along with Michelle Obama, Lady Gaga and Spike Lee.

Oscar-nominated actress Ruth Negga has told Time their courageousness will be an inspiration for generations to come.

The Dublin Podcast Festival Is Back By Popular Demand!