Home News Four ATMs Stolen On Both Sides Of The Border 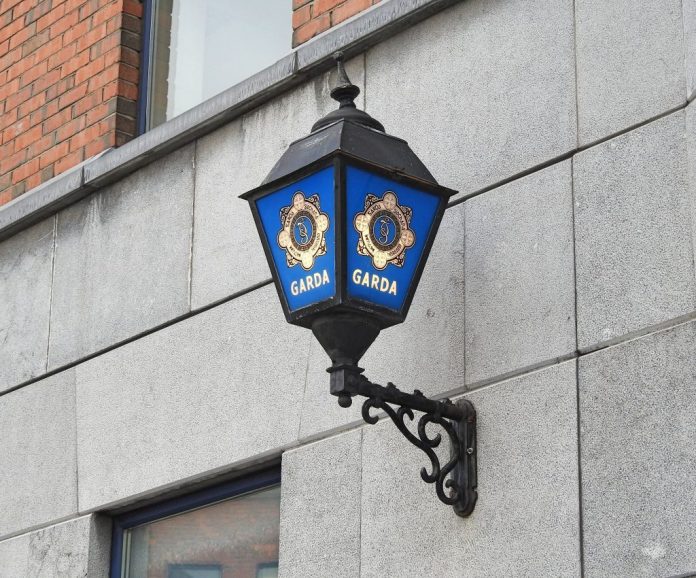 Four ATMs have been stolen overnight on both sides of the border.

At around 4:30am a digger was used to rip two ATMs from both the Bank of Ireand and AIB branches- which are just metres apart – on Main Street Kells, CO. Meath.

The digger and a tractor with a low loader attached -which appears to have been used to block the road- remain at the scene.

The road is closed this morning as Gardai examine the scene.

In Co Antrim, thieves targeted a Tesco store in Crumlin which housed two machines – both of which were stolen

the thieves used a stolen digger, tractor and a trailer.

Will Smith Pens An Apology to Chris Rock After ‘Oscars Slap