Home Entertainment Four Episodes Of “30 Rock” In Which Characters Appear In Blackface Have... 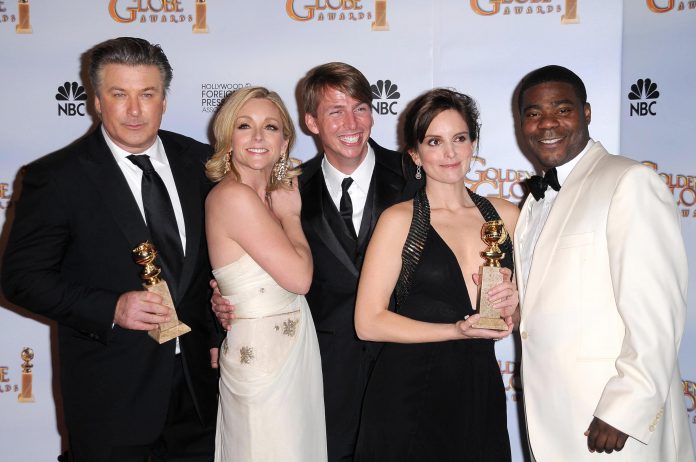 Four episodes of the NBC comedy series 30 Rock are being removed from streaming services due to the use of Blackface.

In a statement Tina Fay creator of the show said;

“As we strive to do the work and do better in regards to race in America, we believe that these episodes featuring actors in race-changing makeup are best taken out of circulation,”

“I understand now that ‘intent’ is not a free pass for white people to use these images. I apologize for pain they have caused. Going forward, no comedy-loving kid needs to stumble on these tropes and be stung by their ugliness. I thank NBCUniversal for honoring this request.”

Earlier this month a stings of TV shows including Bo Selecta, Faulty Towers, Little Britain, and Come Fly With Me had episodes removed because of their racial insensitivity.

Today In Music History – May 11th