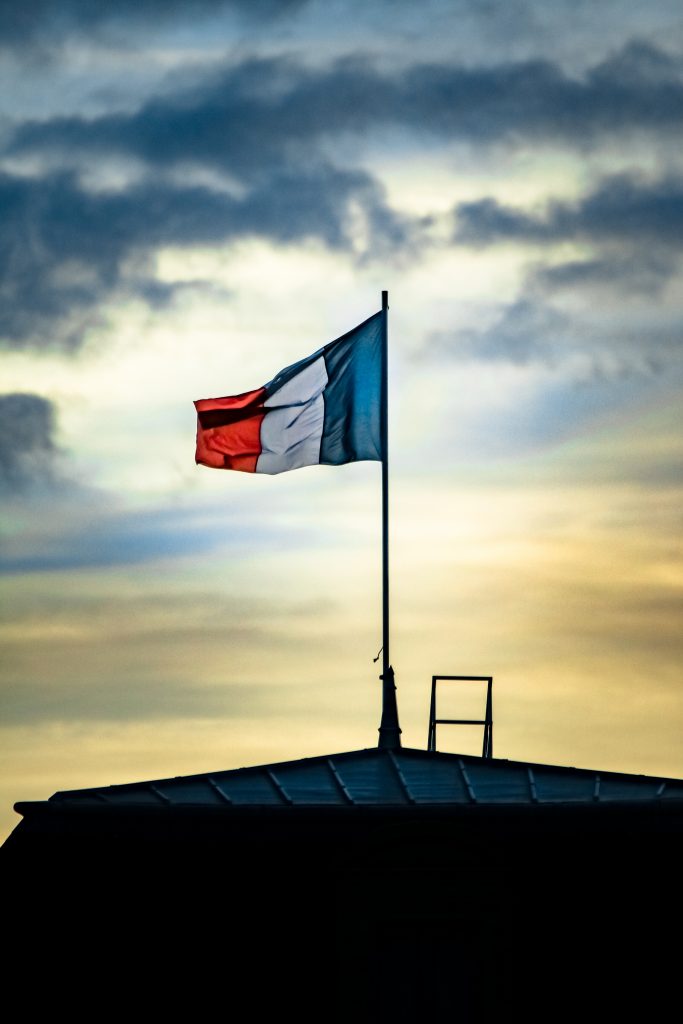 Police have launched a terror investigation after an attack in Paris.

The parents of a man, who killed a person in a knife attack last night, are being questioned by French police.

Officers shot dead the Russian-born attacker, who was thought to be in his early twenties, who also injured four others in the stabbing near the city’s opera house.

Islamic State’s claiming he’s one of its ‘soldiers’.

The attacker began stabbing passers-by at about 9pm local time on the rue Monsigny.

Witnesses say they heard him shout “Allah Akbar” before he was killed.

Interior Minister Gérard Collomb said the victim of the attack was a 29-year-old man, but gave no further details.