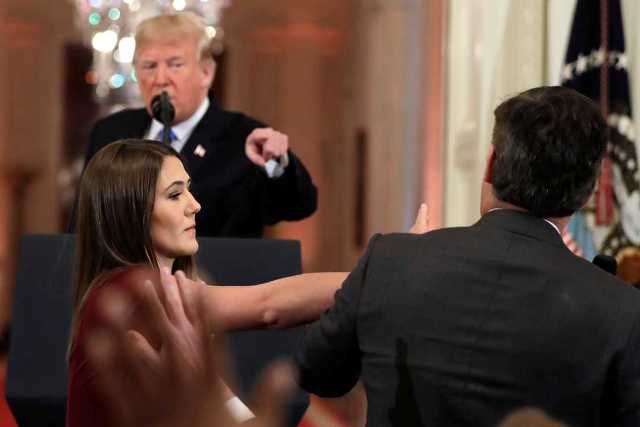 The White House has issued a new warning to reporter Jim Acosta, saying his press pass could be revoked again at the end of the month.

In response, CNN is asking the US District Court for another emergency hearing. The White House pulled Mr Acosta’s credentials after a news conference during which President Donald Trump called the reporter a “rude, terrible person.”

Last Friday, a federal judge ordered his pass be restored while the rest of the case plays out. It’s now emerged that White House officials have sent Mr Acosta a letter stating that his press pass will be suspended again once the restraining order expires.

Lack of Dublin Properties For Sale May Infect National Markets