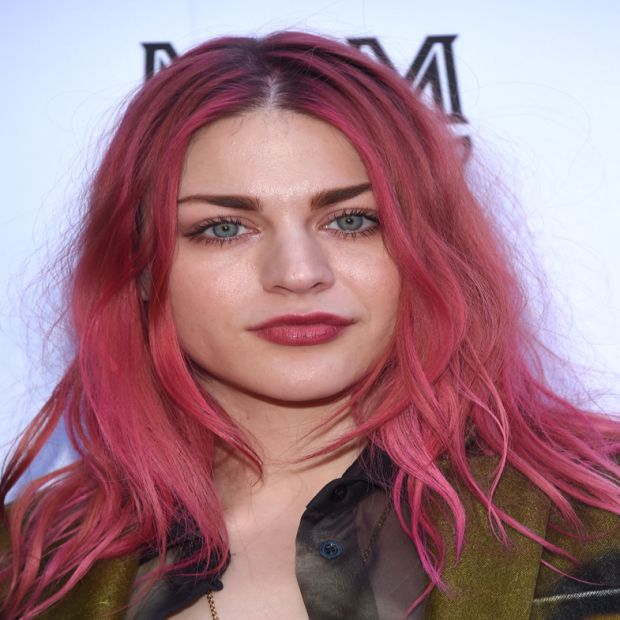 Frances Bean Cobain has made claims online that a debut single is on the way. She also shared a preview of a song accompanied by an acoustic guitar.

Kurt Cobain and Courtney Love’s daughter has developed quite a dedicated following on her Instagram account. The 25-year-old has been regularly posting snippets of new songs and now it seems that an official release could be on the cards, after she cryptically responded to a fan on the photo-sharing site.

The young singer was asked ‘will you ever release a full song?’, to which she tersely replied ‘Oh yes’. In a recent Instagram post, Cobain previewed an emotional and soulful acoustic track.

not hey there Delilah

In an interview with E! on April 8th, Frances made it clear that she regards herself a visual artist as well as a musician. She also said that she wants to release something ‘palpable’ soon: “With regards to music, I don’t want to pigeon hole myself and say I am a musician or a visual artist because I feel like it’s all encompassing and I feel like every bit of my art is related to the other.”