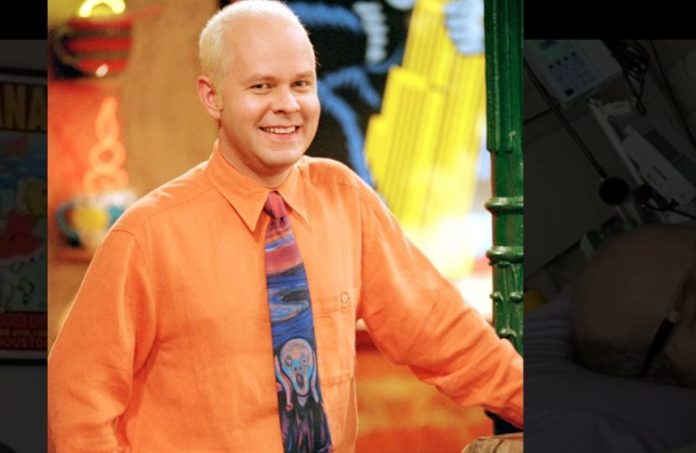 Speaking on The Today Show, Tyler revealed the news saying that it was “gonna get him”.

Tyler is of course remembered for playing Rachel Greene’s (Jennifer Aniston) long time admirer Gunther on all ten seasons of the sitcom Friends.

“I was diagnosed with advanced prostate cancer, which had spread to my bones”, Tyler told The Today Show.

“I’ve been dealing with that diagnosis for almost the past three years”, he added. “It’s stage 4. Late stage cancer. So eventually, you know, it’s gonna probably get me”.

Tyler also revealed doctors were initially optimistic, but the cancer began to “mutate” at the start of the Covid-19 pandemic.

“I missed going in for a test, which was not a good thing”, Tyler said. “So the cancer decided to mutate at the time of the pandemic and so it’s progressed”.

The Friends star also said that the cancer subsequently spread to his spine and bones, leaving him paralysed in his lower body.

Tyler on Friends: The Reunion

Tyler is currently undergoing chemotherapy and said that his illness scuppered his plans to feature in the Friends Reunion Show in person. The show aired last month.

“I wanted to be a part of that, and initially I was going to be on the stage, at least, with them, and be able to take part in all the festivities”, Tyler said.

“It was bittersweet, honestly. I was very happy to be included”, he also added.

“It was my decision not to be a part of that physically and make an appearance on Zoom, basically, because I didn’t wanna bring a downer on it, you know?”.

Tyler added that he now has a “new role” which is to help save at least one life by coming out with his news.

“A lot of men, if they catch this early, it’s easily treatable”, he said. “I don’t want people to have to go through what I’ve been going through. This is not… an easy process”.

“My goal this past year was to see my 59th birthday. I did that, May 28th”, he continued. “My goal now is to help save at least one life by coming out with this news”.

“That’s my only reason for coming out like this and letting people know… That’s my new role”, he said.