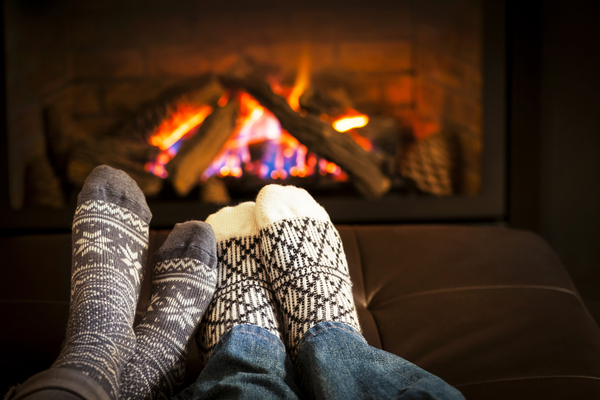 Minister for Social Protection, Heather Humphreys has announced the winter fuel allowance for 2021/22 commences from this week. Amid a surge in energy prices, the government previously hinted at widening the scheme and now look set to support an estimated 370,000 households nationwide.

The means-assessed payment will consist of a choice of a €28 fuel allowance paid over 28-weeks, or two lump sums of €392. Households previously in receipt of the allowance should automatically receive this year’s payment/s if they remain entitled, with newly eligible households needing to apply.

Only one Fuel Allowance can be paid per household and the Department of Social Protection has estimated that it will be paid to 370,000 households this year, an increase on last year’s 352,000. Minister Humphreys said the allowance plays “a vital role” in assisting families with rising heating costs, setting aside a budget of €292 million. Humphreys adds that the role of the allowance and concerns over energy prices will play a part in negotiations for Budget 2022.

“The Fuel Allowance plays a vital role in assisting tens of thousands of households with their heating costs over the winter months. It acts as a financial aid for people living in low-income households to help towards the cost of the likes of electricity and heating oil. I am conscious that heating costs are a concern for many and that households have seen their bills increase and return to 2019 levels. This will be an important factor for me as minister as I continue the Budget 2022 negotiations, along with my government colleagues.”

Concerns have been expressed over the number of families affected by the surge in energy prices this year, with the Tánaiste promising consideration for to be given to making more families eligible for the winter Fuel Allowance.

“We are all very aware of the increasing cost of fuel and how it is impacting on families, consumers and businesses. The fuel allowance kicks in again from next week.  In the context of the budget, we will look both at the rate and widening the eligibility to cover more people. We did that in relation to the pandemic unemployment payment last year so that would not be unprecedented.”