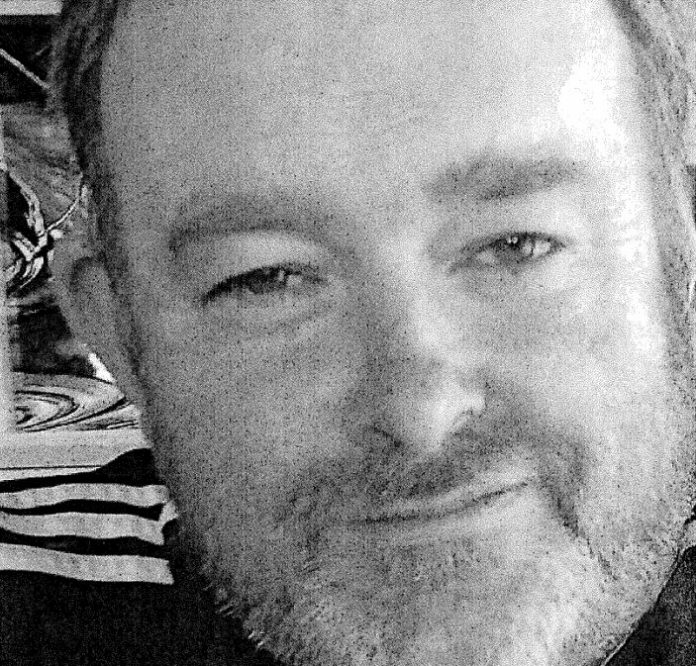 Dan Sheehy aged 52-years-old has been reported missing since Monday, April 29th. Mr Sheey was last spotted boarding the Tralee to Dublin train on the day he left home.

According to reports, Mr Sheey is described as being 5 feet, 11 inches tall of broad build with a brown and grey tight haircut and dark green hazel eyes. It is believed that he was wearing a suit when last he was last seen.

Both the Gardaí and Dan’s family are worried about him and ask if anyone who has seen him or who can assist in locating him to contact Tralee Garda station on 066-7102-300, the Garda Confidential Line at 1800-666-111 or any Garda station.