Advertisement
Home Lifestyle Give The ‘Gift of A Lift’ This Christmas 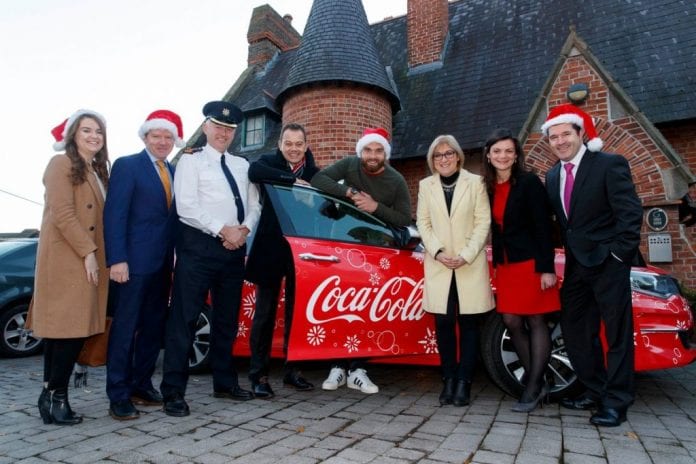 The Designated Driver campaign 2017 aims to encourage people across the island of Ireland to give the ‘Gift of a Lift’ to friends and loved-ones this Christmas, by staying sober on nights out to ensure they get home safely.

Finding a designated driver is tough work, but to ease the burden, Coca-Cola is once again offering two free soft drinks from their range or an alcohol-free ‘Coketail’ so you won’t feel left out.

Coca-Cola has even made it easier for people to claim their free vouchers for 2017. The designated driver can store their voucher in the wallet app on their smartphone throughout the festive season. 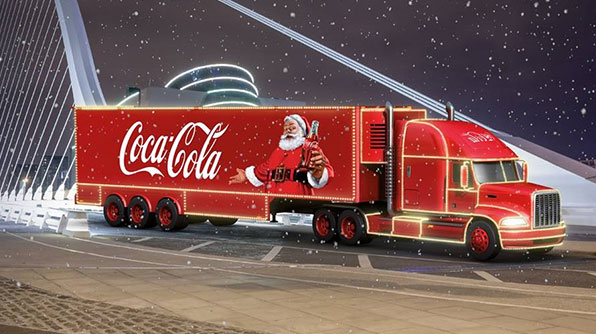 Aidan O’Shea, campaign ambassador, said: ”Being a designated driver is one of the best gifts you can give over the holiday season to help keep your mates safe, and it doesn’t cost a thing.”

Minister for Transport, Sport and Tourism, Shane Ross TD was also on hand, commenting: “I’m very happy to support the Coca-Cola Designated Driver ‘Gift of a Life’ campaign this year, which contributes to our aim of keeping roads alcohol free over the Christmas period.”

“This campaign reminds us that it is important to think ahead when travelling to and from festivities, whether by appointing a designated driver, refraining from drinking yourself or making other transport arrangements.”

The promotion can be redeemed in participating bars and restaurants only, for more info you can go to designateddriver.ie.

Sperry To Bring A Touch Of Magic To The Olympia

This Irish Nana’s Electric Picnic Lunch Will Melt Your Heart