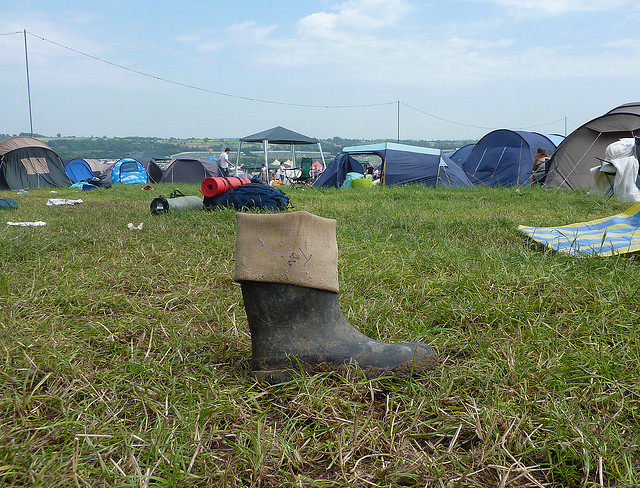 Glastonbury has announced a ban on laughing gas which is also known hippie crack at this year’s festival.

Nitrous oxide, hippie crack, laughing gas – whatever you may call, it is not welcome at this year’s Glastonbury festival. Organisers object to the legal high mostly due to the amount of silver canisters left behind by users but are also disappointed that the location is used in such a way.

“It breaks our hearts to see our Sacred Space used this way,” wrote Liz Eliot, co-ordinator of Glastonbury’s Green Fields, saying Glastonbury “has become known as a place where people take nitrous oxide, a damaging drug which pollutes our beautiful field with noise, litter and N20 gas”.

Eliot also warned that the use of nitrous oxide is nearly 300 times more damaging to the atmosphere than carbon dioxide. It has also been reported that almost two tonnes of empty canisters were picked up after Glastonbury 2014.

Liz continued her statement reaching out to fans “I’m writing to ask for your help in reclaiming the King’s Meadow – our Festival’s Sacred Space – as a place where people can gather in peace, for fun and spiritual awakenings.”