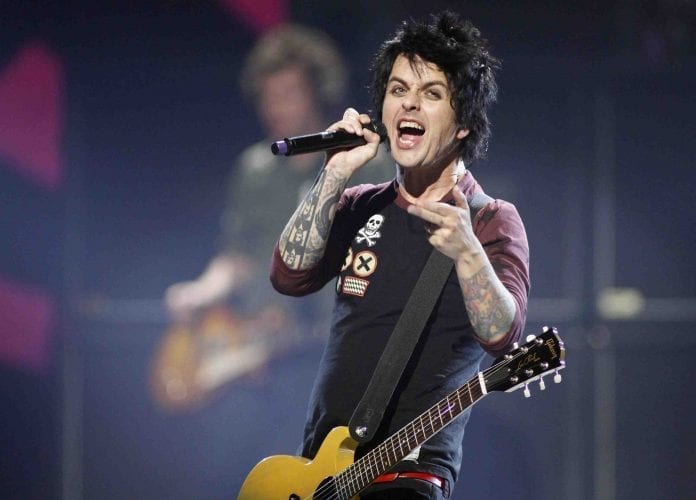 Green Day have confirmed that new music from the band is on the cards. It’s now been two years since their last record was dropped.

Billie Joe Armstrong was responding directly to a fan’s questions on Instagram. The punk rocker was asked new material can be expected from the band. Armstrong confirmed that he was, “writing new songs for gd now.”

This terse confirmation follows a teaser from Armstrong’s performance with Foxboro Hot Tubs in November. The Green Day side project, featuring all three members, released an album called ‘Stop Drop And Roll!!!’ roughly ten years ago.

Nova recently reported that Green Day’s influence recently proved to be interplanetary, after the group revealed their connection to NASA’s current mission to study the surface of Mars.

Officially landed on Mars 🚀🤘👽 “Green Day Since 1986” was etched on a chip on the @NASAInSight Mars Lander that landed at Elysium Planitia today. Out of this world. pic.twitter.com/WwNEKh4nxE