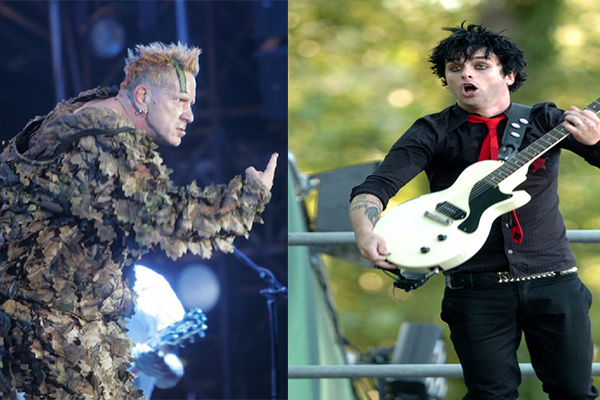 Sex Pistols punk legend John Lydon has blasted Green Day, stating that the influential band are “embarrassing” when it comes to keeping the spirit of punk alive.

In an interview with the New York Times, Lydon talked about the state of punk in 2018, roughly 40 years following the Sex Pistols infamous US tour.

“It is embarrassing really. How many bands are out there like Green Day now? I look at them and I have to laugh. They’re coat hangers, you know. A turgid version of something that doesn’t actually belong to them.” Lydon believes punk has become a “caricature”, while rap is “a perfect backdrop to sell a pair of sneakers”.

Despite hailing Donald Trump’s election as “magnificent”, Lydon also confessed that he gave his vote to Hillary Clinton in 2016. “What America did was it voted in a businessman to replace politicians. Is business the alternative? I’ve openly said I don’t think so. That’s the ultimate corruption, but that’s how desperate America has become.”

Meanwhile, Lydon has made an unexpected move into animated TV – voicing a Gordon Ramsey style celebrity chef in a new Teenage Mutant Ninja Turtles cartoon. You can read more about that here.

Teenager Writes Christmas Song And Donates All Proceeds To Help The...