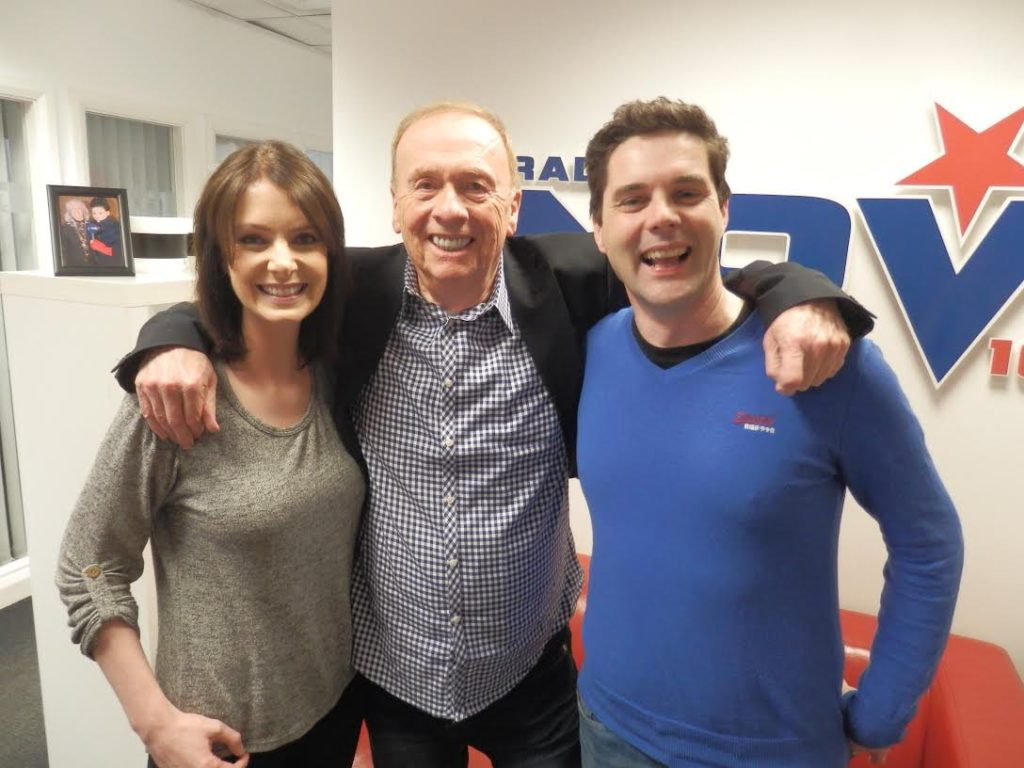 The legendary Beatles chief recording engineer, Geoff Emerick, has died at the age of 72. Emerick worked on some of The Beatles most iconic recordings.

He was in studio with Marty Miller and Dee Woods back in 2016 when he brought his show to 3Arena “The Sessions, A Live restaging of the Beatles at Abbey Road Studios”

The engineer was only 15 years of age when he was first introduced to The Beatles at London’s iconic Abbey Road studios.  After the group were impressed with his contribution on hits including, ‘She Loves You’ ‘Love Me Do’ and ‘I Want To Hold Your Hand’ he eventually became the band’s chief engineer.

During his time as the chief engineer, he oversaw some of the group’s most iconic records – such as, ‘The White Album’, ‘Revolver’, ‘Sgt. Pepper’s Lonely Hearts Club Band,’ and ‘Abbey Road’.

Emerick’s manager William Zabaleta confirmed his passing,  “Today at around 2’o’clock, I was making my way back from Arizona to Los Angeles to pick up Geoff so we could transport some gold records and platinum plaques to our show in Tucson.

“While on the phone, he had complications and dropped the phone. I called 911, but by the time they got there, it was too late. Geoff suffered from heart problems for a long time and had a pacemaker. … When it’s your time it’s your time. We lost a legend and a best friend to me and a mentor.”