Advertisement
Home Music News Have You Heard About New Band Youth Of The Apocalypse? 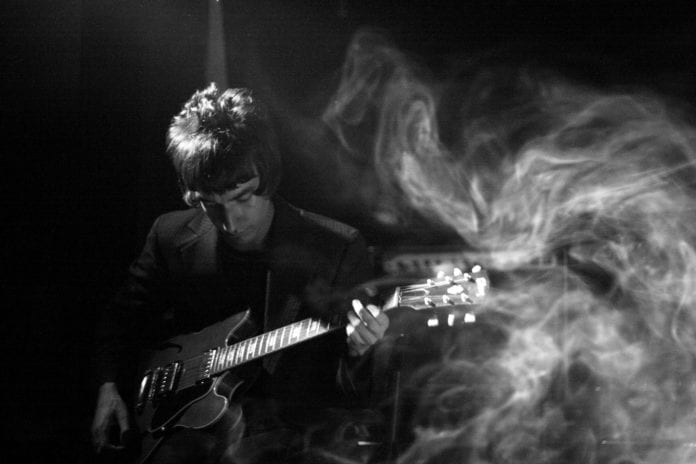 Formed by members of Gorillaz and Klaxons, new band Y.O.T.A have announced news of their debut gig.

The band unveiled the first line-up photo on their Twitter and Instagram.com accounts yesterday.

The six piece are playing their first show at the Great Escape festival in Brighton tomorrow (May 19th). They will be onstage at the Hope N Ruin at 10.30pm.

Wootton and Reynolds spoke about the exciting project in an interview last November, saying that they were planning to release music in 2017.

He opened up about the good chemistry the band share and said it’s the perfect time for their new project “considering what’s going on in the world now”.

The project has come about really quickly but Wootton sees that as a positive saying, “You think of great bands like The Smiths and it’s always fast. This has certainly been like that. It feels like something’s bubbling.”

Meanwhile, Gorillaz will make their return to the live arena this summer. The band announced their own Demon Dayz Festival recently which will take place at the Kent theme park Dreamland in Margate on June 10. The full line-up is still to be announced.

Jeff Lynne’s ELO Announces 2020 ‘From Out of Nowhere’ Tour For Dublin!