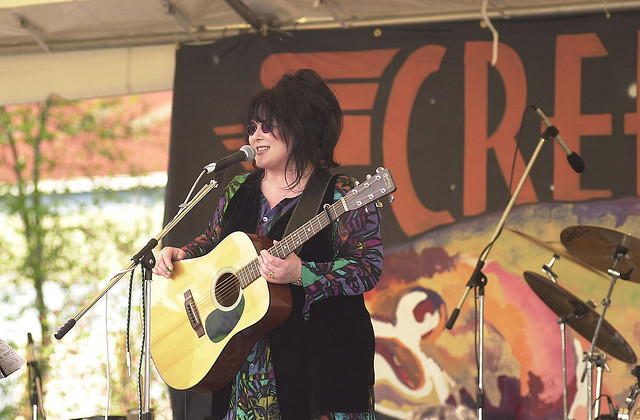 Heart, Joan Jett & Cheap Trick are going to be teaming up and going on tour. They will be joining forces this summer for a number of shows.

They will be touring under the banner Rock Hall Three For All, which is in relation to their Rock and Roll Hall of Fame inductions. Heart were inducted in 2013, Joan Jett in 2015 and Cheap Trick will be inducted on April 8th of this year.

Cheap Trick will be joining the likes of Deep Purple, Chicago, Steve Miller and N.W.A. as this year’s inductees into The Rock and Roll Hall of Fame.

The three of them will start the tour at Clarkston’s DTE Energy Music Theatre in Michigan on July 14th and will finish up at the West palm Beach Perfect Vodka Amphitheatre in Florida on September 23rd.

Heart frontwomen Ann Wilson recently said that the band are planning on bringing out a new album this year. Wilson said in a recent interview “We’re definitely working on new stuff. We have about four new songs now and we only need a few more, and we’ll have enough for a new full-length record, which should be ready by June.”