Home News Dr Colm Henry Believes Ireland Are Not Back To Square One As... 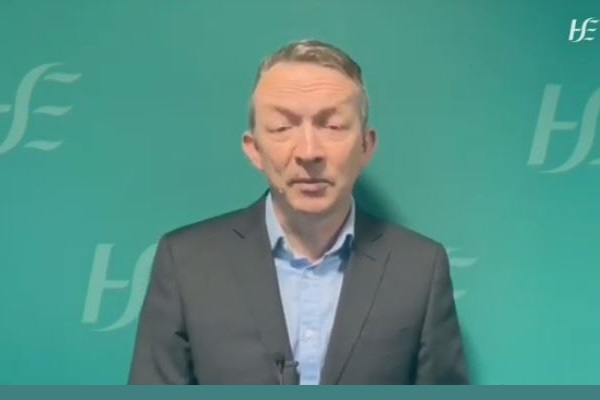 NPHET say although COVID cases have been rising, it does not necessarily mean that we are back to square one. Dr Colm Henry has described the number of cases as “disheartening” but added that there was a need to focus on the positive. Speaking on Newstalk Breakfast, the Chief clinical officer said we are not seeing the dip that was initially hoped.

During the interview, Henry said there is “no doubt” it is a frustrating time, and it is disheartening to see those figures go up again. “We’re not really seeing the dip we hoped for. We were talking a month ago of getting down to 200 or so cases by the end of February… we find ourselves stuck at 500 or even higher cases per day.”

Professor Martin Cormican, HSE’s clinical lead on infection control, has warned the country could be heading for a fourth wave. Speaking to RTÉ radio’s Morning Ireland, he said, “We need to be very careful. We are pretty much stuck, and we could be looking at another surge. The more we come together the more the virus spreads. The new strain spreads faster”, he added.

This follows Government sources saying officials are expecting a further rise in COVID-19 cases following St Patrick’s Day, Mother’s Day and the recent good weather. On Sunday, the State reported its highest number of new COVID-19 cases in three weeks as 769 cases were confirmed. The possible surge in infections comes just a week before the Cabinet is due to review which Level 5 restrictions may be lifted in early April.

In order to avoid a fourth wave, NPHET say there needs to be a cautious approach to easing restrictions over the next few months. They are also considering implementing tougher restrictions that could remain in place until June.