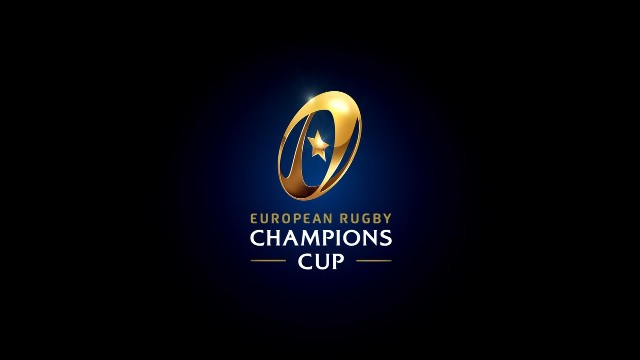 Robbie Henshaw and Garry Ringrose will renew their midfield partnership in Leinster’s Champions Cup clash against the Exeter Chiefs at Sandy Park on Sunday.

Coach Leo Cullen has been able to recall Henshaw to his team, after he recovered from the hamstring strain suffered in the build up to Ireland’s test against Argentina last month.

Johnny Sexton, Sean O’Brien and Rob Kearney are also recalled in a much changed starting selection.

The Leinster Rugby team is as follows;