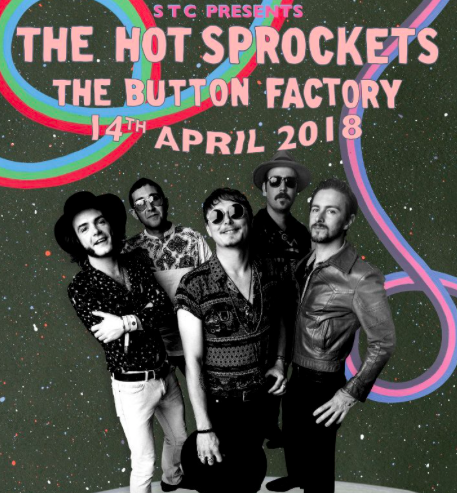 These lads don’t miss a beat. Coming in to 2018 in style, Dublin rockers, The Hot Sprockets have announced not only a nationwide tour, a single release date, a music video release date, but ALSO an album release date!

The band will continue touring the country until June, playing a total of 10 dates. ‘Tickets will be available from Ticketmaster and each venue online’ so keep an eye out for that.